Krav Maga Weapon Defense Course with Nick Drossos
Buy $18.00 Free Preview
Watch Intro Video
BUY NOW 18$
We trust in the efficacy of our course! If you do not feel more confident, and empowered or that your self-defense training will not enhance your chances of survival, we offer a 30 day, 100% money back guarantee. No questions asked! 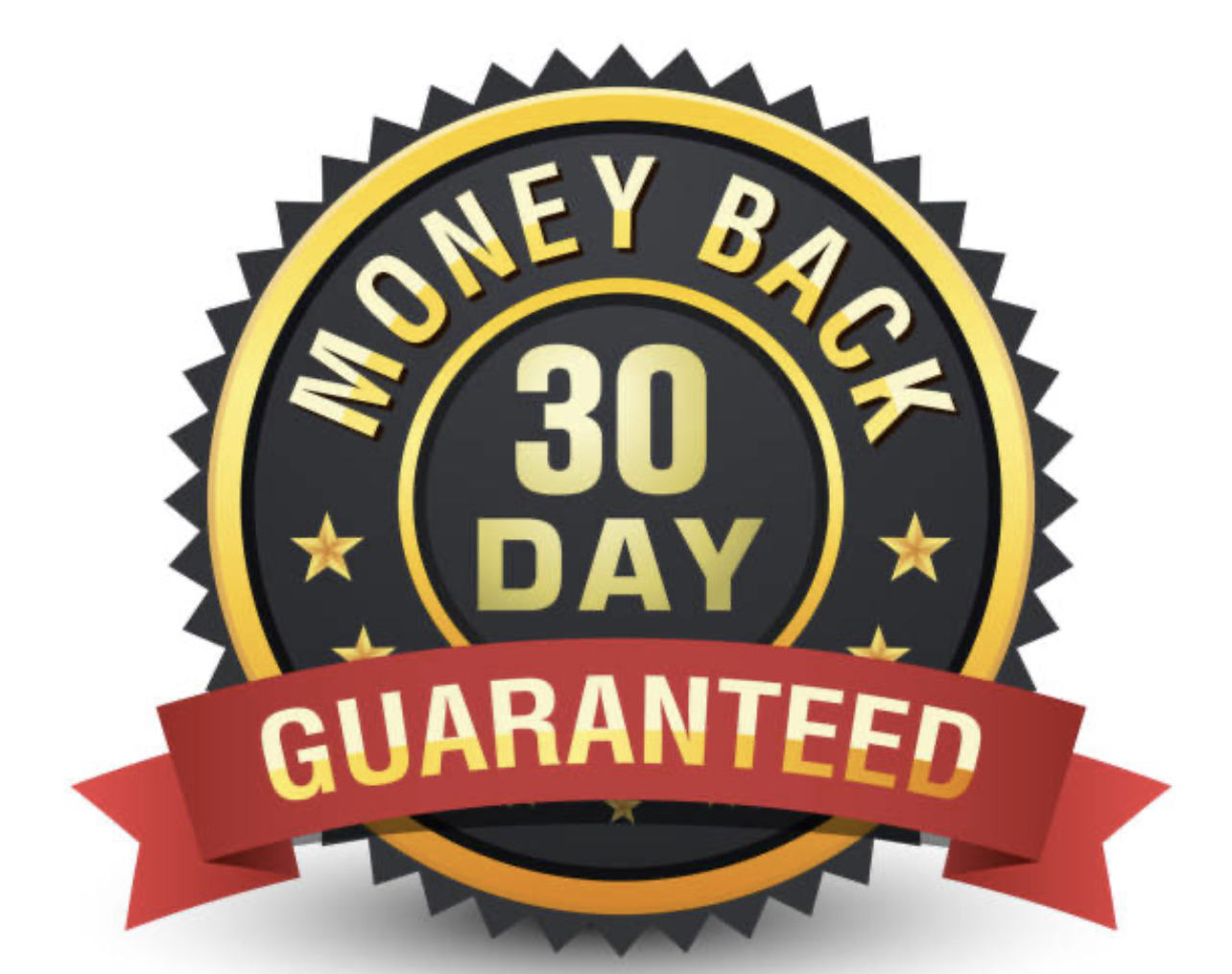 Did you know that after guns and riffles, the 2nd most common weapon used in homicides are objects such as hammers and baseball bats. 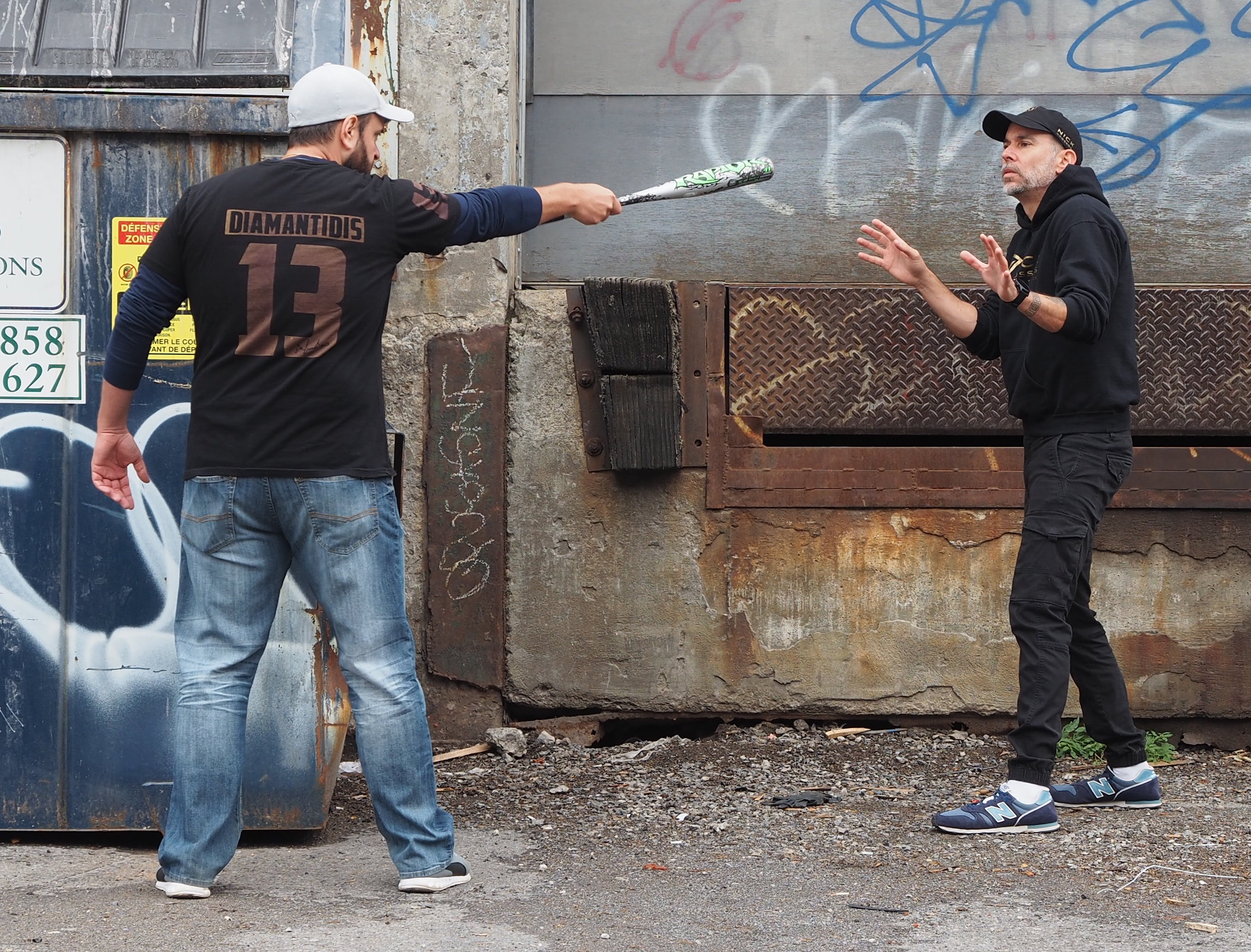 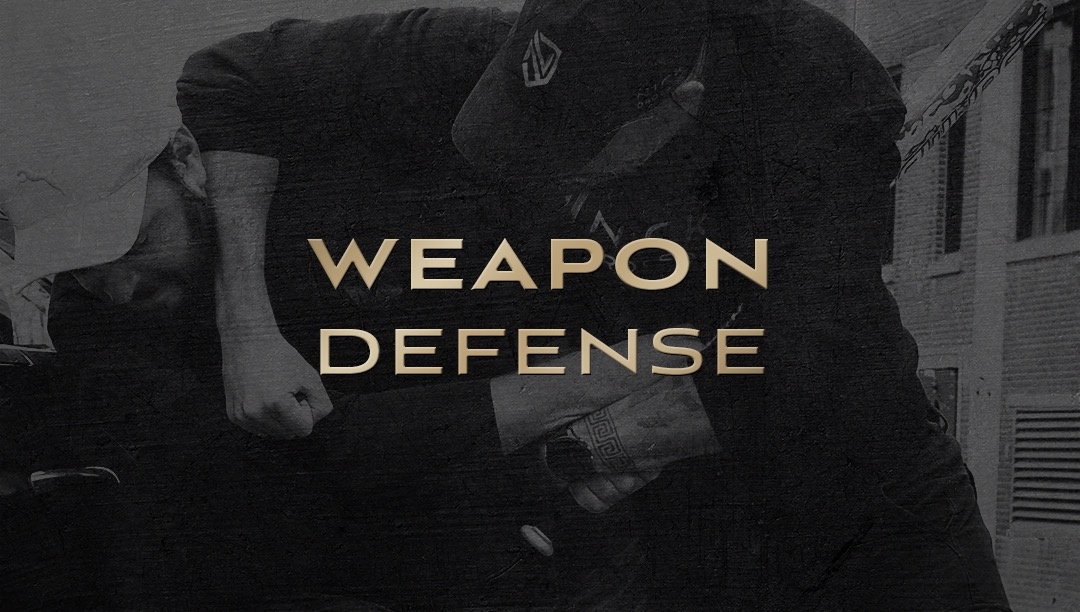 Road rage is a universal term to describe the explosive anger we humans experience, especially when we’re behind the wheel. In 2021, 44 people per month were shot and killed or wounded in road rage shootings – double the pre-pandemic average. So it’s not extraordinary to hear reports of furious drivers confronting and beating innocent people with crowbars, baseball bats, or worse. According to one Harvard study, hostile actions are most common among men, young adults, and individuals carrying firearms in their vehicles. Road rage is executed in a retaliatory form when the aggressor feels wronged and consequently takes revenge on their perceived wrong-doer. It’s a driver-blamed criminal offense.
READ THE ENTIRE BLOG 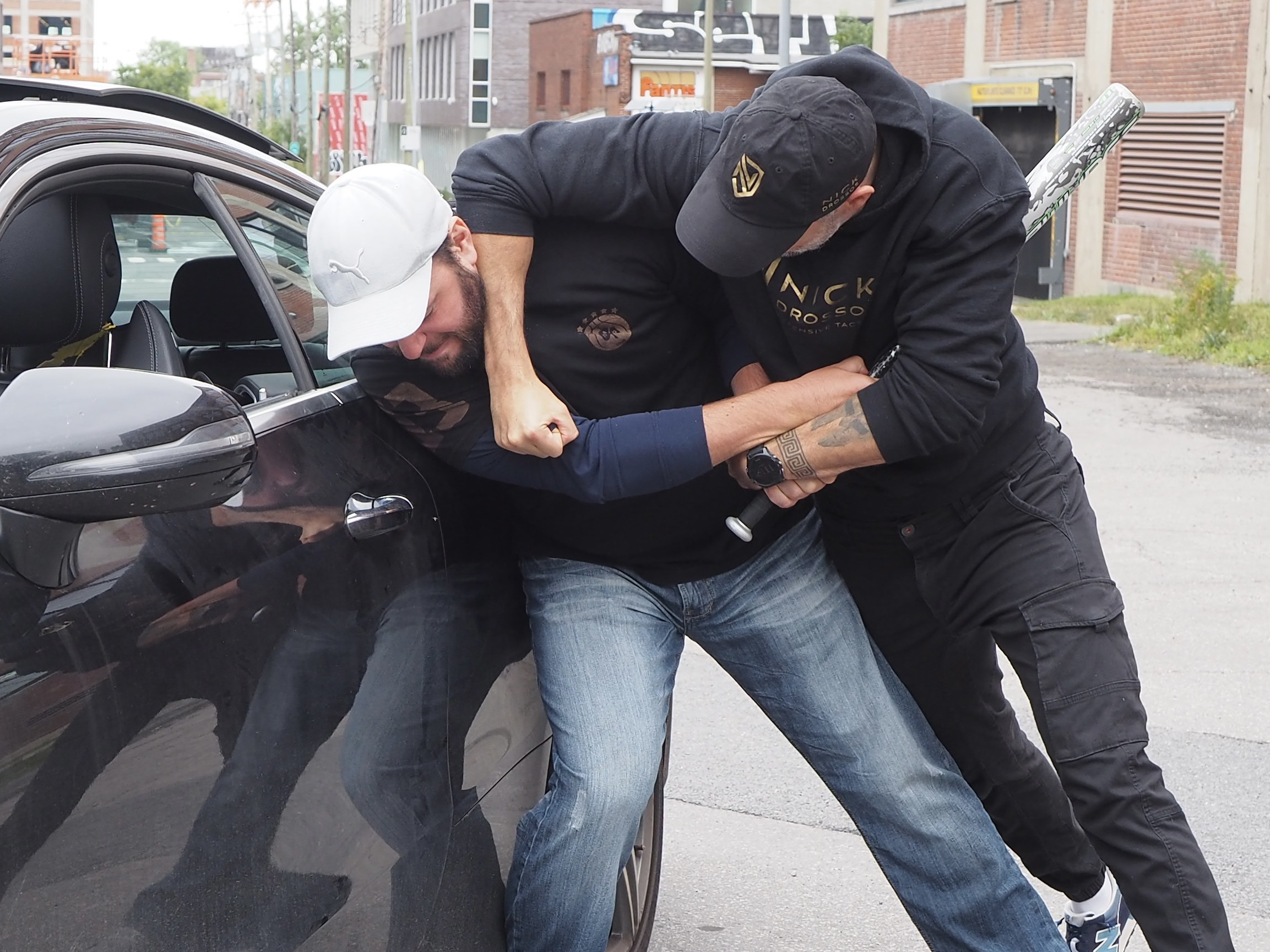 Doubt is the enemy. That pause, the inclination to back down, or more alarmingly, the third stress response – freeze. In any case, you have already defeated yourself, stuck in a position of extreme vulnerability. Fear and failure are classic for spawning hesitation. It becomes tricky and problematic when it’s paralyzing and reaches that pinnacle when you can’t act or deliberate alternative perspectives.
READ OUR BLOG 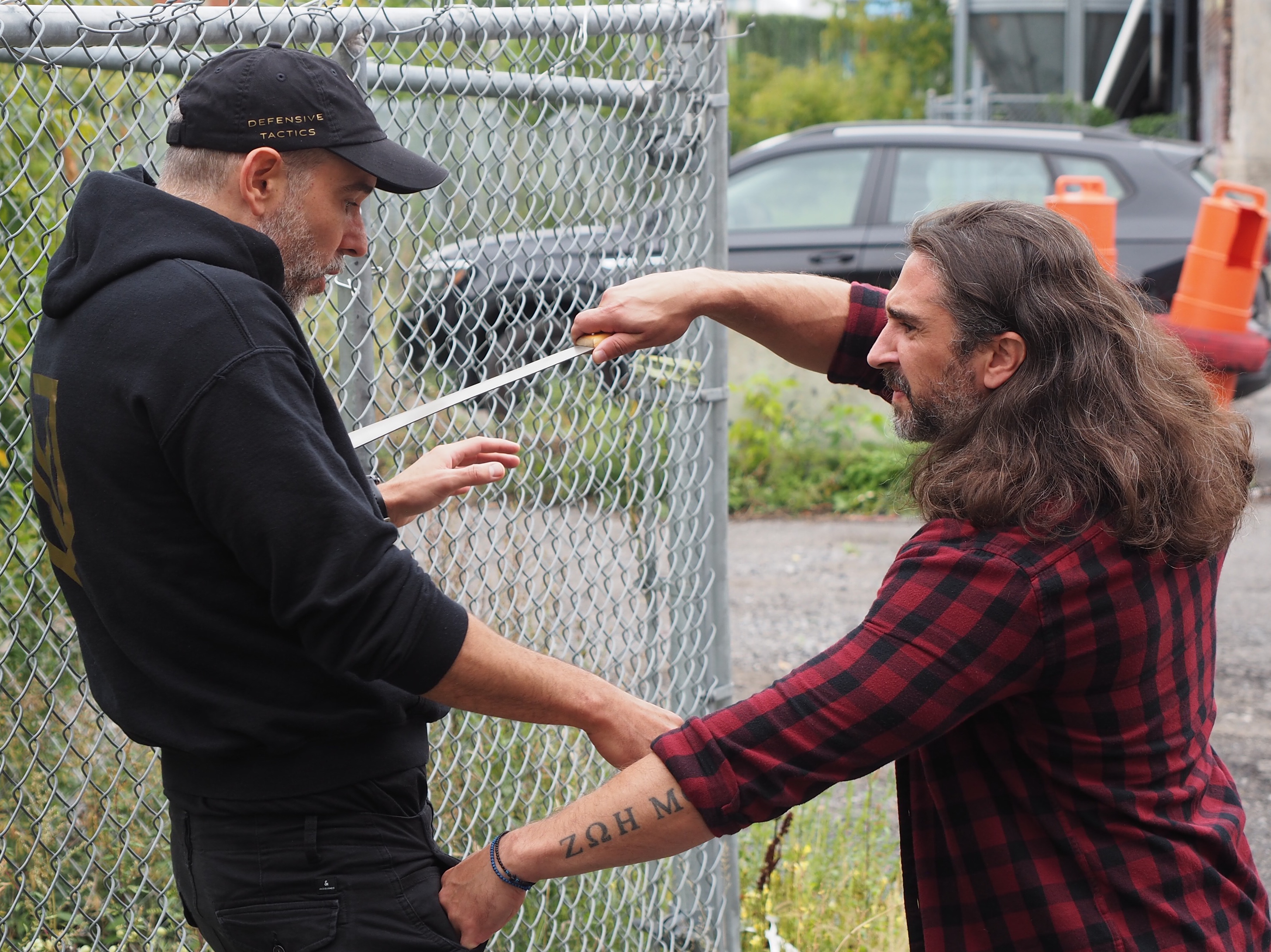 “Nick Drossos is one of the most effective self defense systems that I have study/trained in. It is practical and deals with real world self defense. He covers all ranges of fighting from empty hand, to ground, to weapons. There are not many system where you can experience this full spectrum of training.” - Bailiff(Director of Security)Common Pleas Court   Instructor at Lashley Training Center